To travel on trains, ferries and buses in Sydney you will need to purchase and Opal card and tap on and off each time you travel. You can top up your card at selected newsagents, convenient stores and at the railway stations.

Unfortunately Sydney is not like New York or London so it's hard to find late night dining. You would probably want to aim at ordering dinner by 9.30 as most restaurants will close the kitchen around that time.

Taxis in Sydney shifts change at 2pm and 2am and it can be difficult to get a cab during the changeover hour unless you are lucky enough to get a driver on their way back home. Drivers can be really friendly and chatty or grumpy as! Some of them don't even know the streets of Sydney so make sure you inform yourself prior to getting in a cab the route you want to take if you are not familar with the city.

Many Australian cities have smoke-free zones. Smoking isn't permitted anywhere food is served, on public transport or at bus and train stations, children's playgrounds, at sporting grounds and close to any building entrance. Pitt Street mall is now completely smoke-free. Smoking rules are becoming stricter. Please be mindful if you are a smoker and dispose of your butt thoughtfully.


Hop on Hop off Bus 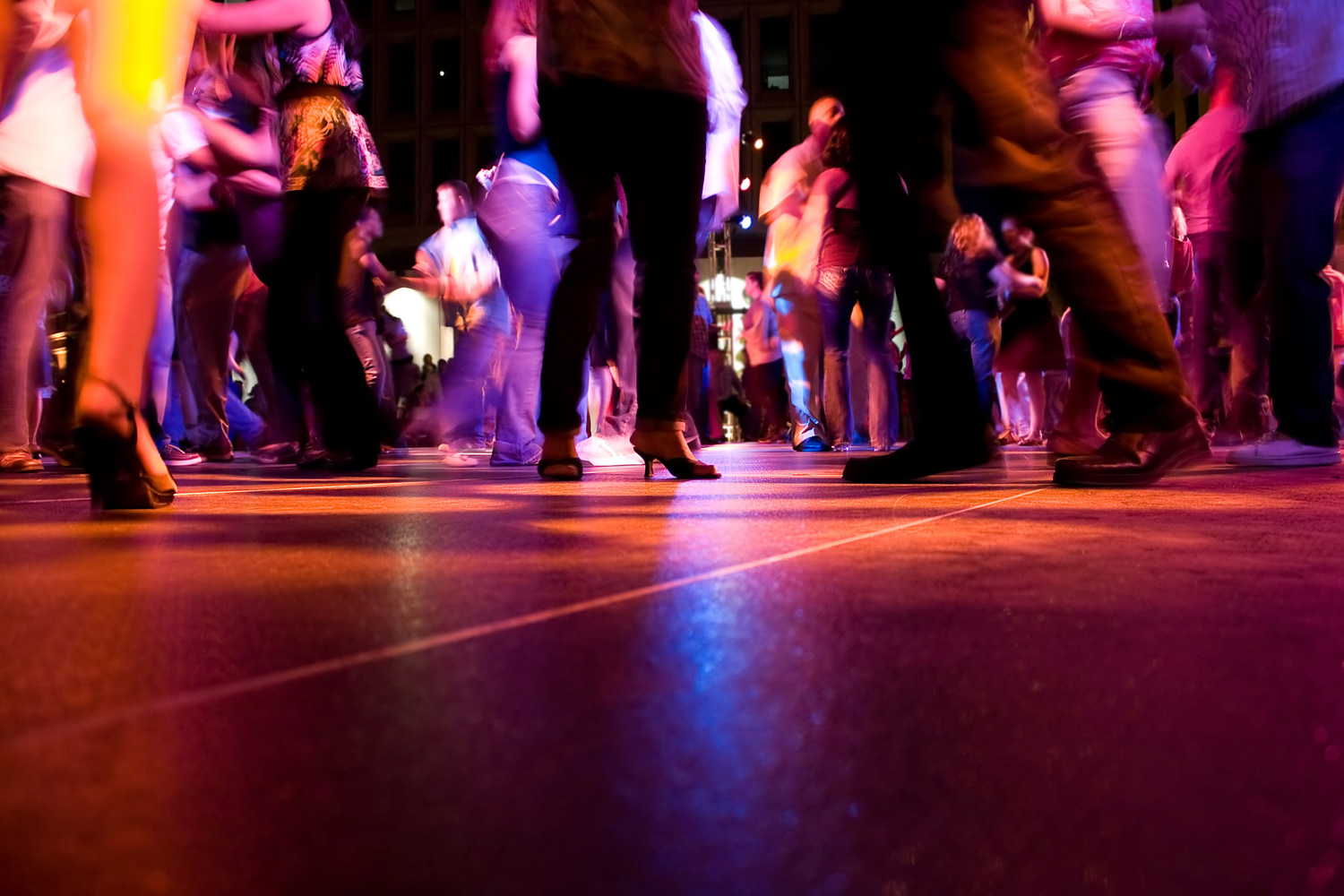 Due to the tragic deaths of two young men in 2012 and 2013 as a result of drunken violence (one-punch), the Premier at the time, Barry O'Farrell imposed curfews on venues that served alcohol in Kings Cross, Elizabeth Bay, Darlinghurst, Surry Hills and the entire city centre.

For backpackers we have put a comprehensive guide together for you including where to stay, visas, eating and much more.